How the Hispanic Community can Help Strengthen Florida’s Economy? 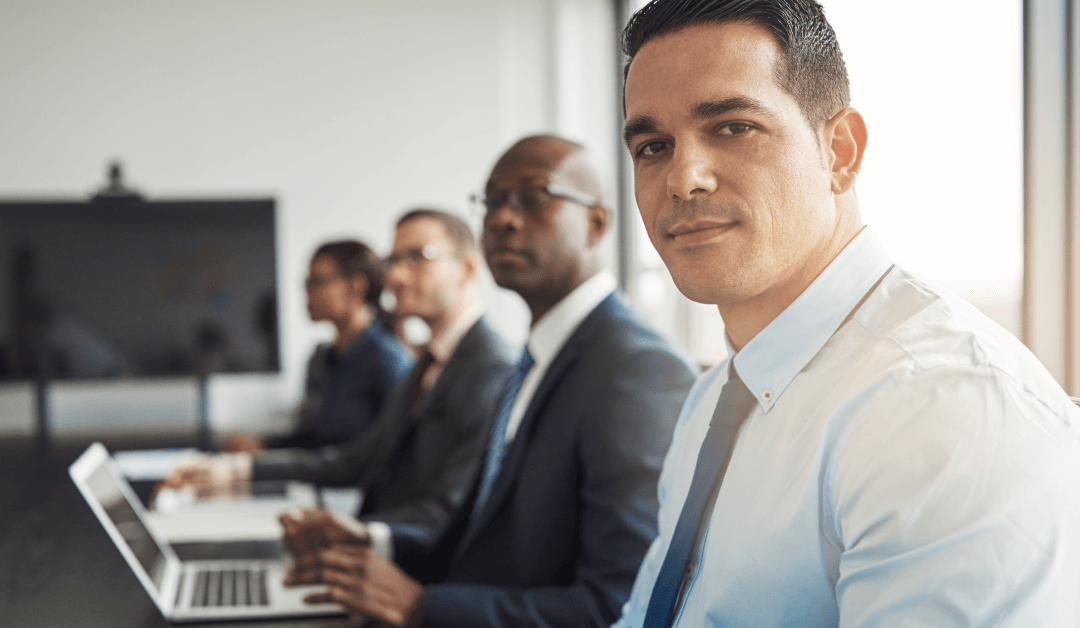 The Hispanic Community is one of the fastest-growing demographics in Florida. As of 2019, Hispanics comprised 26.7% of the state’s population. With such a large and growing presence, it’s no surprise that businesses and communities are looking to Hispanics to help strengthen Florida’s economy.

For quite some time now, the Florida Hispanic Chamber of Commerce has stood out as the principal and pre-eminent voice of the Hispanic Community. It will also not relent in making leadership available to assist in linking businesses, elected personnel, and leaders with some of the fast-rising economic and political bodies.

South Florida has favored the rapid growth and development of Latino culture in the past. However, things have changed because many Puerto Ricans and Latin Americans are moving to Central Florida and making it their home.

Florida is known to have one of the largest Hispanic populations in the United States. Also, when you gather about three people in Central Florida, one out of the three persons is Hispanic. Here are three ways the Hispanic Community can grow Florida’s economy.

Since 2005, the influx expansion for Hispanics has been about 16%. For Hispanics in central Florida, it is expected that the spending power in the coming three years will increase to about $25.7 billion.

The growing population of Hispanics in Central Florida has started impacting the state’s political system.

When comparing Latinos to non-Hispanics, Latinos are small business owners in the country at about 7% compared to 1% for non-Hispanics.

Also, they tend to be homeowners, invest in stocks, use more banking equipment, and use their money. This is because their revenue is usually 40% higher than those who do not own businesses. In central Florida, the legal age of Hispanics is about 20% lower than the people living there.

No doubt, the Hispanic Community is significantly contributing to Florida’s economy.

The Florida Hispanic American Chamber of Commerce is set up to inform, make available sources of revenue, and create brotherly bonds.

Our goal is to become a premier chamber of Commerce, bringing all of us together through positive advocacy and legislation.

We are an alliance of business and community organizations forming a harmonic and common front. Please allow us to connect with you and provide valuable resources to help you and your business grow.  Contact us today

No comments to show.